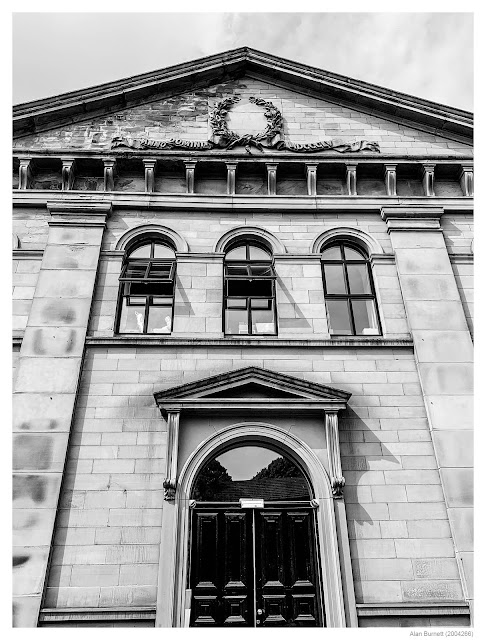 They loved churches and chapels in these parts. In the nineteenth century, every street corner or half-empty plot became potentially sacred ground - if it hadn't been occupied by a beerhouse already. The churches and chapels they built were often grand affairs, signalling piety without recourse to subtlety.  And when the praying stopped, other uses for the stone-built citadels had to be found. This fine nineteenth century Congregational church at Bridge End in Brighouse, first of all became a sports club. And when the sporting stopped, it became apartments. 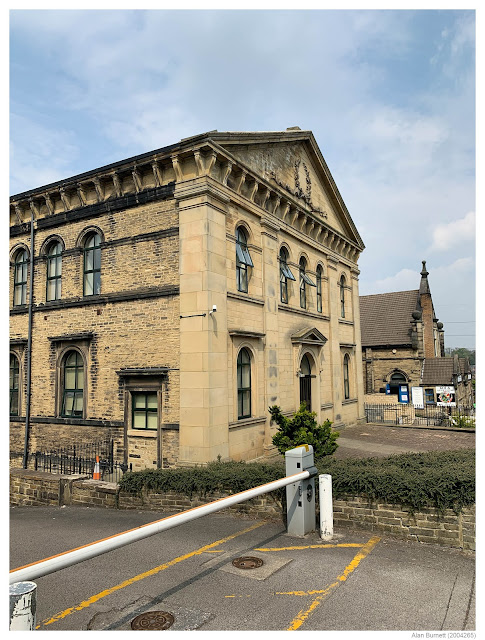 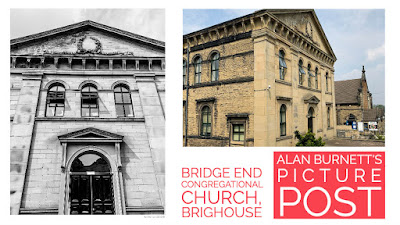 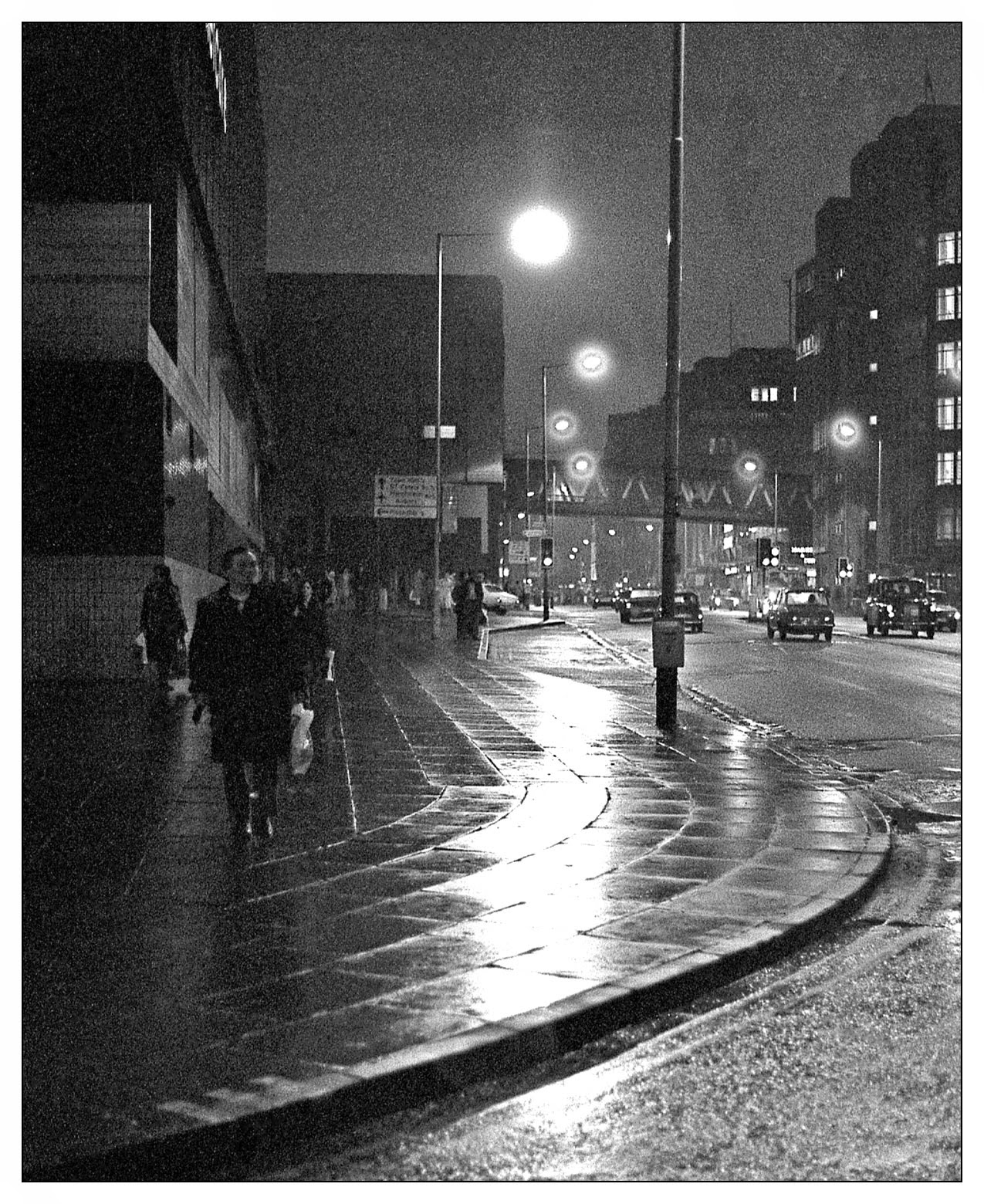 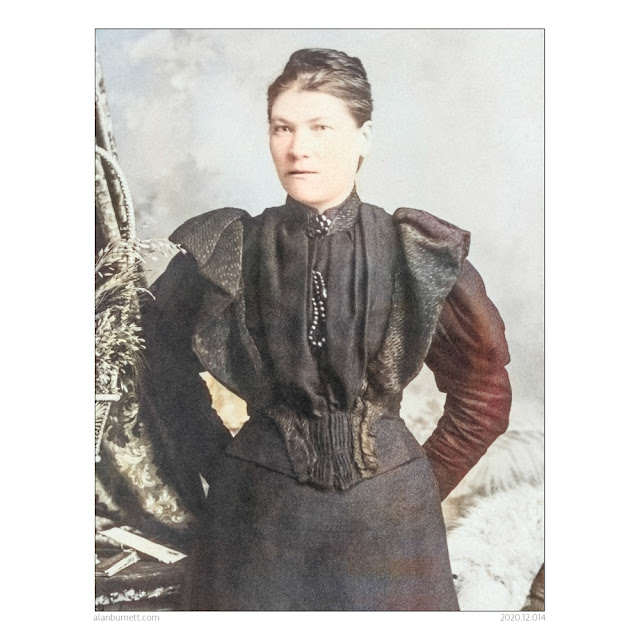