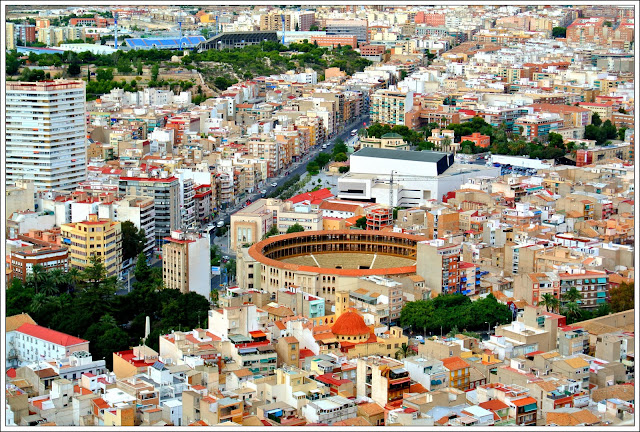 OK, I have been playing with Photoshop. But the colours are only slightly enhanced and the view is the same from the top of Santa Barbara Castle in Alicante.
at November 07, 2013 2 comments:
Email ThisBlogThis!Share to TwitterShare to FacebookShare to Pinterest 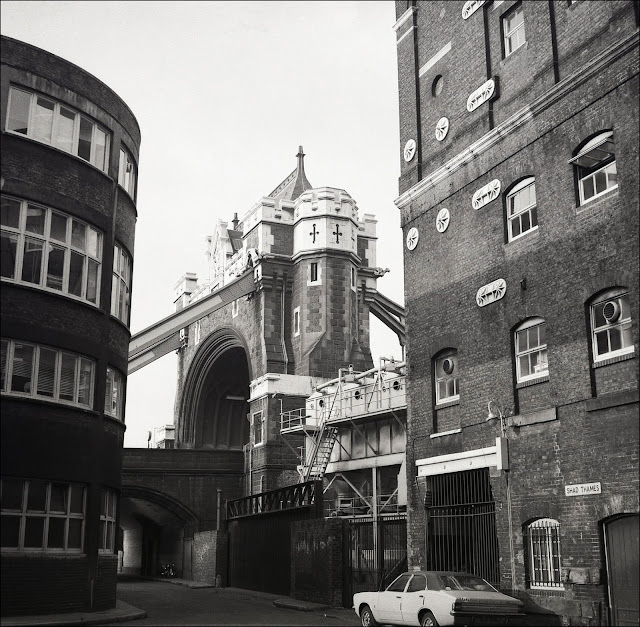 This picture of Shad Thames next to Tower Bridge in London was taken some thirty years ago. I took it because the buildings - to the right and to the left of the photograph - were part of Courage's Anchor Brewhouse, and, at the time, I was busy documenting some of the vanishing breweries of London. The brewery is long gone, but the shell of the building still remains. It houses some of the most desirable apartments in London, with rents up to £20,000 a month. For that you get an unrivalled view if the city - and the smell of old beer.
at November 05, 2013 4 comments:
Email ThisBlogThis!Share to TwitterShare to FacebookShare to Pinterest
Newer Posts Older Posts Home
Subscribe to: Posts (Atom)

FOUND 1 : The joy of found photographs is that, whilst they provide a visual superstructure, you are free to construct your own backstory ... 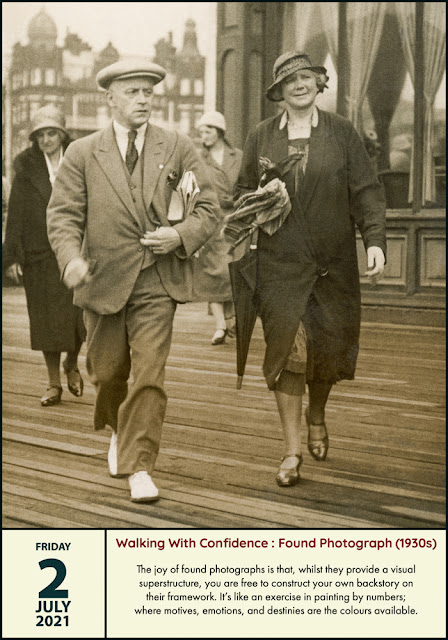